I’ve been really busy these last three weeks. In fact, it’s been quite chaotic. So I’d like to apologise for my late update.

Things are just about returning to normal. Whatever normal is?! We arrived back in London last week after a brief visit to Cape Town, South Africa, where we saw our oldest son – as well as some friends and a lot of family. It was always going to be a full-on visit, because our reason for going was to celebrate a 60th birthday, an 80th birthday, and a Silver Wedding party. 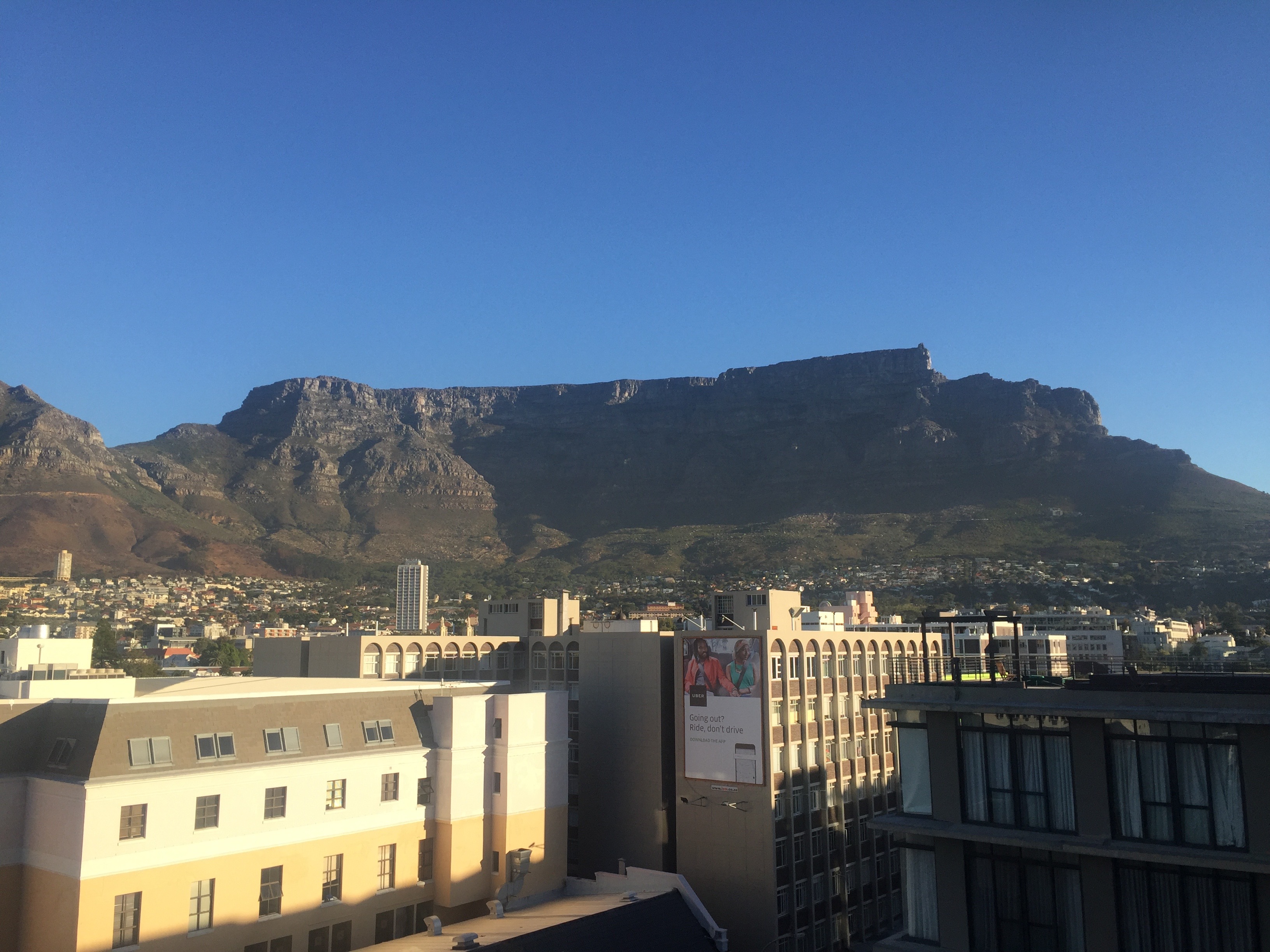 Unfortunately, it wasn’t all fun and games. Two days before we got there, our son dislocated his shoulder while boxing in Cape Town. At the hospital, he was told that he needed an operation. He was incredibly ‘cool’ about the whole situation. In fact, he was so laid back he was almost horizontal. At this point, I probably should tell you that nine years ago the same son dislocated the same shoulder and ended up having surgery on it. And this time around he had completely damaged the repair job from the previous surgery. Perhaps boxing isn’t a great sport for a boy who has already damaged his shoulder in a diving accident? Hindsight is a wonderful gift. At least his timing was right! It was good to be there with him for the operation. I was much more of a mess than he was about the whole incident. And I really didn’t want to leave him to return home  two days later as you can imagine. But fortunately…

Our youngest son who originally hadn’t been able to join us for the week ended up flying out to Cape Town. On the very day we returned! I was a happy mum. He has since returned to London. It was lovely to know that the two boys were together and that they are ‘there’ for each other in times of need. The shoulder is healing well and life has calmed down. It’s been a whirlwind few weeks.

Somehow or other. And I’m not quite sure how I’ve managed to continue writing. I haven’t written as much as I would have liked over the last few weeks. But I do feel as if I’m progressing. Slowly. My characters are becoming more familiar to me. I can’t wait for you to meet them!

I’ll try and update my blog more frequently. I really will. I’m enjoying the longer days that we now have since the clocks went forward. The additional sunlight is definitely giving me more energy to follow my imagination into new and exciting places. I hope it’s doing the same for you.

Have a good couple of weeks. Lynda x